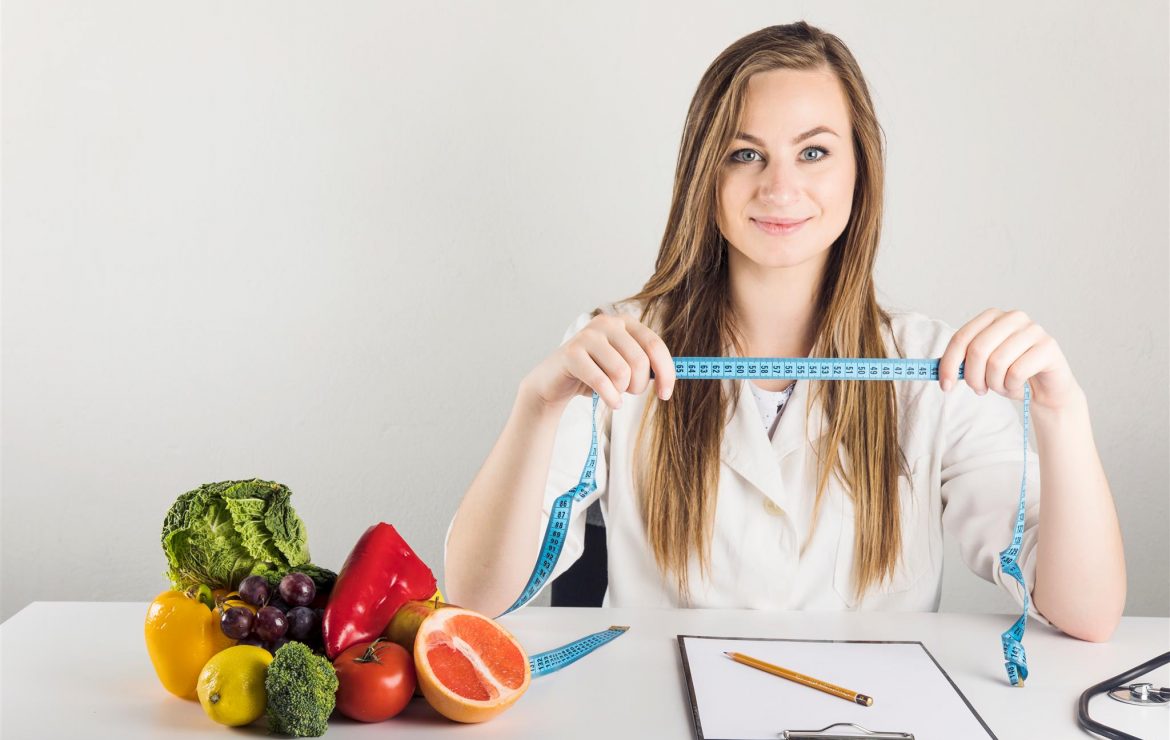 Obesity is a severe health problem that leads to the risk of hypertension, cardiovascular disease, coronary heart diseases, type-2 diabetes, and certain cancers as well.

Current statistics based on overweight complications

An individual with a BMI (Body Mass Index) of more than 25kg/m2 is categorized as overweight. According to the World Health Organization, there are more than 1 billion adults in the world who are prone to obesity, and this number is increasing every day. Obesity has tripled worldwide since 1975. According to the GHO (Global Health Observatory) data 2016, only the United States has a 67.9% overweight population, and this includes adults and children.

According to WHOs Stepwise surveys, the increase in the number of deaths by NCDs (Non-Communicable Diseases) is at an alarming rate and is going to reach the mark 4 million by the next year 2020. According to Quartz Africa, the obesity problem is projected to increase by 50% in 2030.

By 2050, over 60% of the total population is going to be the victims of obesity and overweight problems. Obesity is on a rapid rise among urban women, especially aging between 15-49 years. The analysis shows that 17 out of 24 countries’ populations in Africa are prone to overweight problems.

What is Bariatric Surgery?

Bariatric surgery is performed on the intestine and stomach, resulting in the reduction of an individual’s food intake. Also known as gastric bypass, the operation will make changes to the digestive system, resulting in food intake decrease or absorption of nutrients or probably both.

When exercises and dieting have not worked, and you have serious health issues because of the weight, that’s when doctors generally suggest going ahead with Bariatric surgery. Since all forms of weight-loss surgeries are a risk to health, a guided procedure with healthy choices will guarantee you a long-term success of bariatric surgery.

Types of Bariatric surgeries and their procedures

All the processes, as mentioned earlier, are safe and successful; however, it is always advisable to take consultation from your doctor before you decide to go ahead with any of these procedures.

Texila Medicare – as an organization, is dedicated to providing the best and most affordable medical services to local and international patients. Medical treatment is expensive, and it becomes unreachable for people not insured. Individuals in need of quality health services should choose India as it is an apt place where medical treatments are affordable. Texila Medicare’s partnership with India’s top hospitals has helped to create an extensive network of the best hospitals.

Texila Medicare is positioned to be the most preferred health care facilitator, allowing access to world-class treatments and hospitals at very competitive and affordable costs.