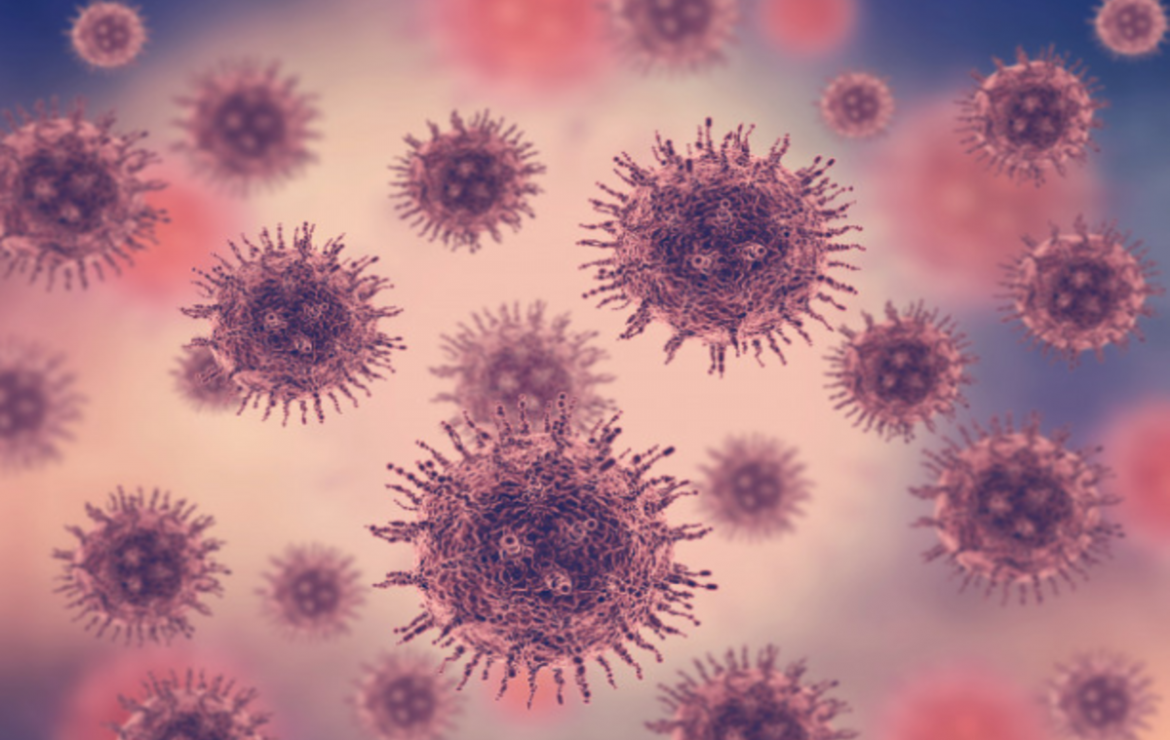 Cancer is often analyzed as one of the second leading causes of death worldwide, and the mortality rates from cancer are estimated to approximately 9.6 million deaths in 2018. Cancer is a generic term, which is often used to describe a large group of ailments affecting a body part. However, one of the prominent features of cancer is the collective and rapid formation of cells that further grow beyond expected and usual boundaries. Thus, it invades adjoining parts of the body, thereby spreading in other body organs, often referred to as metastasizing, one of the major causes of death by cancer.

Some of the common types of cancers reported are lung cancer with nearly 2.09 million registered cases, breast cancer with 2.09 million cases, colorectal cancer with 1.08 million cases and prostate cancer with 1.28 million cases. The average cost associated with cancer care in the USA ranges from $157.77 billion, which showed a substantive increase from $124.57 billion in 2010. The shift mainly resulted due to the rise in the prognosis of prostate cancer by 42%, breast cancer by 32%. Moreover, with the pertinent increases in the figures, the estimated cost for cancer care in 2020 is expected to amount to $173 billion.

Based on recent research by the World Health Organisation (WHO), one out of six deaths globally is because of cancer. Meanwhile, in the case of Africa, the mean cost of treatment for Progression Free-State (PFS) and Diseases-Progression State (DPS) for all the diagnosed patients ranges from $11,566 and $14,519, respectively. Due to the lack of adept infrastructure, the cancer facility in India is quite expensive and costs nearly up to INR 100 crores, while the treatment can often go up to INR 20 lakhs a year. Chemotherapy is one of the common practices associated with destroying the rapidly growing cells, which is often a combination of myriad therapies to treat cancer.

Proton therapy is often considered as a part of radiation therapy, which works on the high-energy beams to diagnose tumors. On the other hand, radiation therapy with the use of X-rays has always been an effective way of treating cancer and noncancerous tumors. Proton therapy relies on the use of positively charged particles, protons to detect tumors. Proton therapy is often used to detect brain tumors, breast cancers, eye melanoma, oesophageal cancer, lung cancer, prostate cancer and tumors affecting the spine and base of the skull. Moreover, the better control over proton therapy helps in inflicting maximum damage to cancer cells, thereby minimizing the harm to nearby tissues. Even doctors prefer proton therapy to chemotherapy.

Apollo Proton Cancer Centre (APCC), is India’s first multi-speciality chains of hospitals providing cancer patients with access to a specialized and advanced form of radiotherapy, which I tremendously precise in destroying cancer cells. The APCC hospital was inaugurated in Chennai by Hon’ble Vice President of India, Venkaiah Naidu. This healthcare facility is a new frontier in cancer care that can accommodate nearly 150 cancer patients at the same time. Moreover, the integrated cancer hospital provides 360⸰ cancer care by offering progressive and advanced site/organ-specific personalized prognosis processes of cancer treatment in India.

On the other hand, APCC is powered with the use of PROTEUS®PLUS, an innovative proton therapy solution to deals with complex tumors. The pencil-beam scanning technology further helps APCC is providing the highest degree of precision in the invested task. The inauguration of the first proton cancer therapy hospital in South East Asia would not only decrease the extent of mortality rates by cancer but also provided a new direction to cancer treatment in India.

Furthermore, approximately INR 1,300 crore, thereby making India one of the 16 nations that offer proton cancer care facilities globally. Apart from that, the average cost associated with proton therapy for an individual patient amount to INR 25–30 lakhs, which is approximately one-third of the fees charged by proton healthcare facilities in the USA. Moreover, with the current stance of economic scenario in India further makes it difficult for individuals to access proton therapy in the wider context.

With the recent efforts by the hospital management to socialize proton therapy with myriad prime insurers and Third-Party Administrators (TPAs) in health insurance can further help in creating an awareness of the facility among the existent classes of people in India. Additionally, cost advantage is one of the core aspects of the Apollo mission that further helps in providing an affordable range of healthcare facilities to myriad groups. Scripps Proton Therapy Centre in San Diego is a $220 million facility accommodates nearly 2,400 patients. However, one of the major differences between proton facility in the USA and India are the cost difference, apart from that the inability of the insurances to cover for proton therapy in the USA is a major drawback to avail such services.

APCC is the beacon of hope for nearly 3.5 billion people; the initial stages of the treatment start with a fully integrated treatment suite. Moreover, APCC approaches in eradicating cancer with the implementation of multidisciplinary approaches coming together under Cancer Management Teams (CMT), which further aims at delivering the best possible results to its patients. The initiative was undertaken in guidance and acre of Suneeta Reddy, Managing D director of Apollo Hospitals. Besides, some of the other eminent personalities associated with the projects are Dr. Sapna Nangia, Senior Consultant in Radiation Oncology specially trained for the proton therapy by observation ships at Miami Cancer Institute, Maryland Proton Treatment Center.

Texila Medicare is a premier healthcare facility in providing the best and affordable world-class medical services to a myriad of international patients. The Texila Medicare network has ties with top-rates hospitals and experienced medical executives that further provide effective guidance to the patients throughout the treatment procedure. On the other hand, the healthcare facility covers myriad cancer treatment facilities starting from the Progression Free-State (PFS) to Diseases-Progression State (DPS). 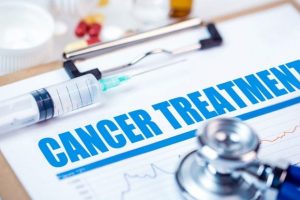