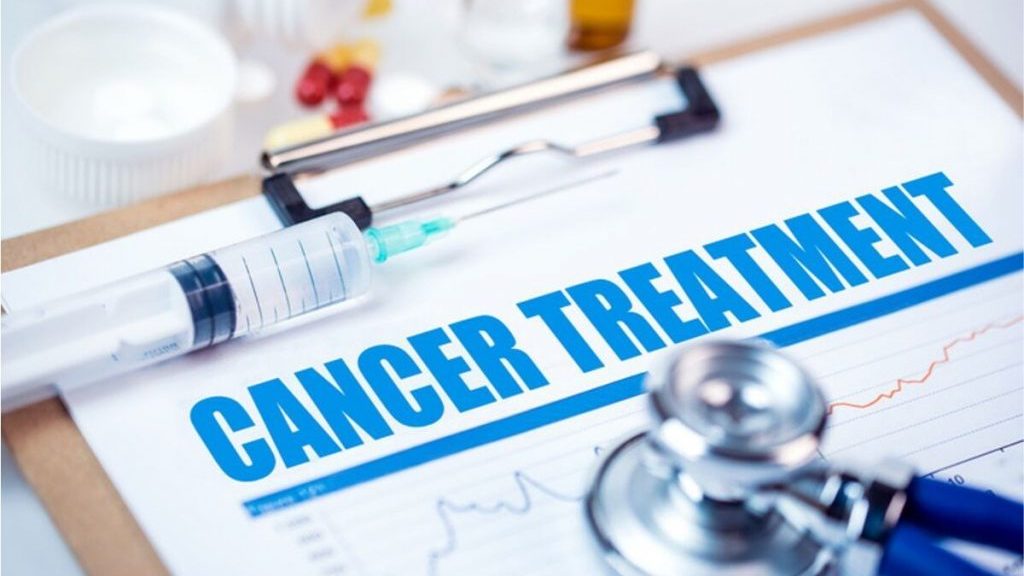 “According to the World Health Organisation (WHO), the second leading cause of death globally is Cancer. This disease is responsible for the death of an estimated 9.6 million lives globally – last year, making 1 in every 6 deaths as victims to cancer.”

When cells in a human body grow old or damaged, they die and new cells replace them. However, when cancer develops, this orderly process is subverted. As cells become abnormal, old or damaged they continue to survive and hide from the immune system – preventing them from being flushed out of the body.

Cancer cells vary from normal cells in numerous ways that allow them to thrive out of control and turn invasive. Being less specialized than normal cells, they continue to divide without stopping, often evading the immune system, tissues and a network of organs.

Most common types of Cancer

Statistics of cancer incidence in India and worldwide

According to the World Cancer Research Fund (WCRF) in 2018, there were 18 million cancer cases noted around the world. Of these 8.5 million cases were in women and 9.5 million in men. The WHO in its statistics has aggregated that approximately 70 percent of deaths due to cancer occur in low and middle-income countries. Among them, one-third of deaths are due to behavioral and dietary habits. Lung cancer was the most common cancer in men, contributing to 15.5 percent of the new cases registered in 2018. While breast cancer was the most common among women, contributing 25.4 percent of the new cases registered in 2018.
India ranks third in cancer, preceded by China and the US. In India, the number of cancer victims and new cases has doubled over the last 26 years. A study by the Indian Council of Medical Research (ICMR) found breast cancer in Indian women to have had the highest increase among all cancer therapy areas. More than half (60 percent) patients with breast cancer have been diagnosed in advanced stages, making it a disease burden and an economic burden on people.

India has lost close to USD6.7 billion in 2012 to the deadly disease, totaling to 0.36 percent of its total GDP. Dr Pavan Kumar, a medical oncologist, at Basavatarakam Indo-American Cancer Hospital and Research Institute said: “The high number of cancer patients in India can be attributed to three things,” firstly “population boom and higher life expectancy,” “early screening of cancer” and finally “pollution in India and the widespread use of pesticides.” American Oncology Institute President and CEO Dr. Lloyd Nazareth weighed in on the issue that 17 percent of its [India] population consumes tobacco, there is a 50 percent increase in alcohol use over the age of 15 in the last 20 years, and these deteriorating risk factors could raise the annual incidence by 300,000 new cases each year.

Cancer therapy is personalized, so the treatments often vary from one person to another. With growing awareness and early detection of cancer, the disease has found its way to be discussed openly at dinner tables and workplace. Continual development and advancement in treating cancer have shown progress, with Finland having outstanding treatment outcomes compared globally to other countries.

In a country with the population only second to China, there are only 62 dedicated cancer hospitals in India, which includes both regional and national facilities – according to the National Cancer Grid. Oncologists say the available dedicated cancer care facilities fall short in tackling the burden of treating patients in the future.

Dr. Sajjan Rajpurohit, a senior medical oncologist at Rajiv Gandhi Cancer Institute and Research Centre, commented on bringing in cost efficiency in treating cancer – as the need of the hour. He notes on an average the standard cancer treatment in private healthcare facilities and hospitals range between rupees 5 lakhs to 15 lakhs. However, when adding a precision medication, the newer immune treatment can add drug cost up to rupees one crore.

Often people find the most valuable information about the treatment and better facilities and physicians only towards the end of it. Finding an oncologist who is not only regarded best by hearsay but with factors to back them up is a challenge in a diverse region such as India.

“Texila Medicare understands the necessity and bridges the gap by providing personalized medical services that meets the best and most affordable therapy to international cancer patients.“

Texila Medicare helps patients in scheduling your medical trip arrangements from A – Z making ample room for adequate adjustments of patient needs at any point time during this period. With a plethora of accredited network of hospitals and doctors with good standing in the medical profession, Texila Medicare is all about making the patients trip, stay and necessary treatments as effective, convenient and as affordable as possible. With best practices and affordability – the service goes a notch up for its ethical and transparent patient handling procedures from the beginning to the end of the treatment. Texila Medicare’s growth in the Indian medical tourism market in India is a testament to its growing partnership with the best Medical Service Providers across the country. With a thorough and deep understanding of the medical services it offers and having Texila American University Consortium as its parent company, Texila Medicare is perfectly positioned to be globally recognized as a one-stop solution for all foreign nationals looking to travel to India for the purpose of medical treatments. 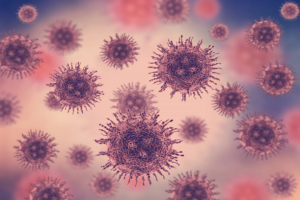